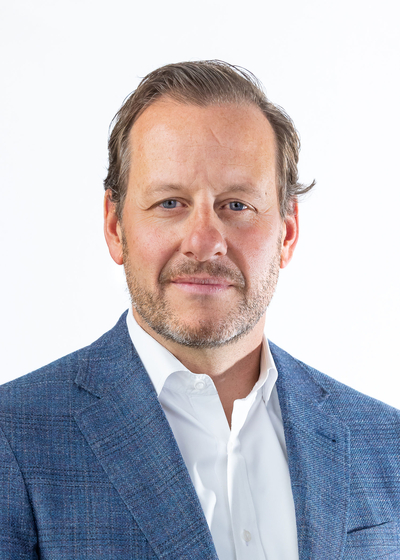 After graduating from law school, Chad worked as an immigration attorney for a year. While he enjoyed helping people, he realized he wanted a career that would allow for more flexibility, so he began his career in real estate. Chad enjoyed the sales side of real estate but wanted more of a challenge. 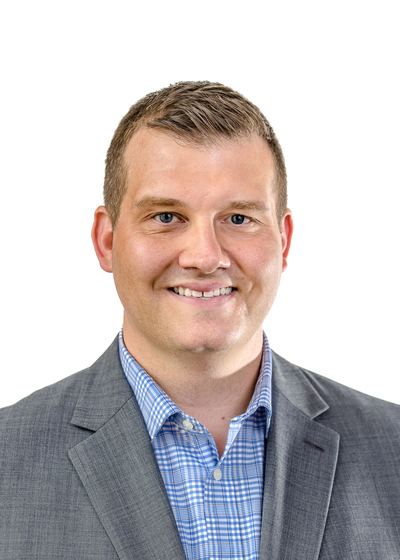 Born and raised in Colorado, Chad was always an active kid. He spent most of his free time (when he wasn't on a basketball court or a football field) in the mountains dreaming about what might lurk behind the trees. It's this imagination and curiosity that sparked his passion for financial planning.

When he was 10, his parents gave him shares of Disney stock. He would dream about what movie they were making, what amusement park ride they were building, or about who's new home they were invading. Always trying to bridge the gap between dreams and reality, Chad focused on the share price to build his next adventure. When it went up, someone enjoyed their summer blockbuster. When it went down, the Magic Kingdom shut down for temporary repairs. Chad used this Disney stock to start his first financial planning practice.

As one of 12 people from across the country selected into a year-long financial representative career development program, Chad had the opportunity to learn from some of the country's best and brightest financial experts. After growing a practice in Northern California and starting a new firm in Boulder, CO, Chad saw the value in teaming. For three years, he helped build and grow the office's investment team.

In 2017, Chad made the tough decision to move from the Bay area to Chicago. That turned out to be the best decision of his life. After partnering with Chad McQuade and the Oak Brook office, he's had the opportunity to make a tremendous impact on the greater Chicago community and continues to foster his dreams daily. Chad and his partner Eric can enjoy experiencing Chicago's vast culinary scene, traveling to places new and old, and the Denver Broncos! 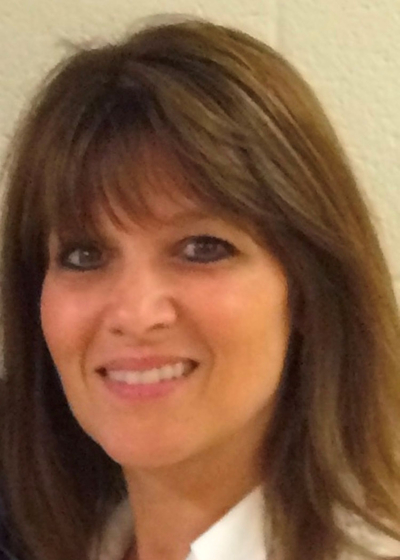 Richelle was born and raised in Illinois and was an active kid, constantly competing with her older brothers. As a kid, Richelle cherished time with her family, from their yearly trips to Florida to their evening family dinners. Nowadays you can find Richelle enjoying long walks with her two dogs Murphy and Hudson and spending time with her three kids. She takes that same family relationship ideals she grew up with and utilizes it today with her family and clients.

Richelle has been working with Chad McQuade for seven years now. She handles all scheduling and insurance operations. Richelle has a degree in Business Administration with a minor in Marketing from St. Xavier University. Richelle's favorite part of Financial Planning is being a part of families' lives and impacting their financial future. 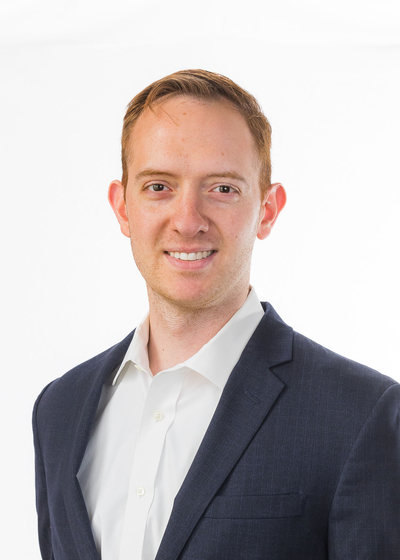 Adam was born in Cleveland, Ohio, to a big Italian family. Adam is the youngest of 5! At a young age, Adam was drawn to basketball. If his parents were ever looking for Adam, they knew he would be down the street practicing his jump shot. Adam graduated from Xavier University in Cincinnati with a degree in Finance.

Adam held financial planning and risk management roles at Key Bank and Goldman Sachs before joining Chad McQuade's team at Northwestern Mutual. Adam is very excited to use the knowledge he has attained through his studies and prior experience to help impact our client's lives and find the missing puzzle piece for our client's journey to financial freedom. 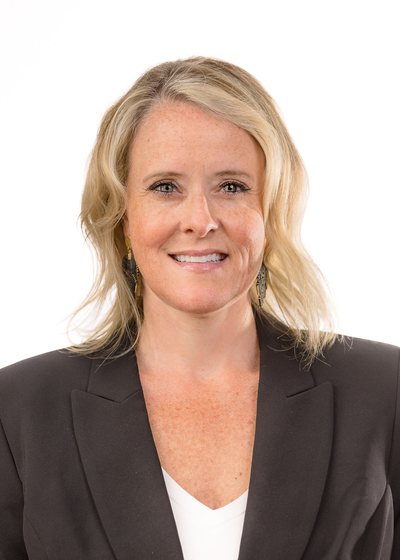 Chrissy was born in Chicago, Illinois and has one younger brother. She graduated from Purdue University in Business/Marketing. She has a passion for design and worked as a designer as a previous job and still helps others with decorating decisions.

Chrissy took some time off work to help raise her two children, but prior to that she was a Director of Risk Management Billing at CNA Insurance. Chrissy is very excited to be working with clients and helping them with their financial planning.